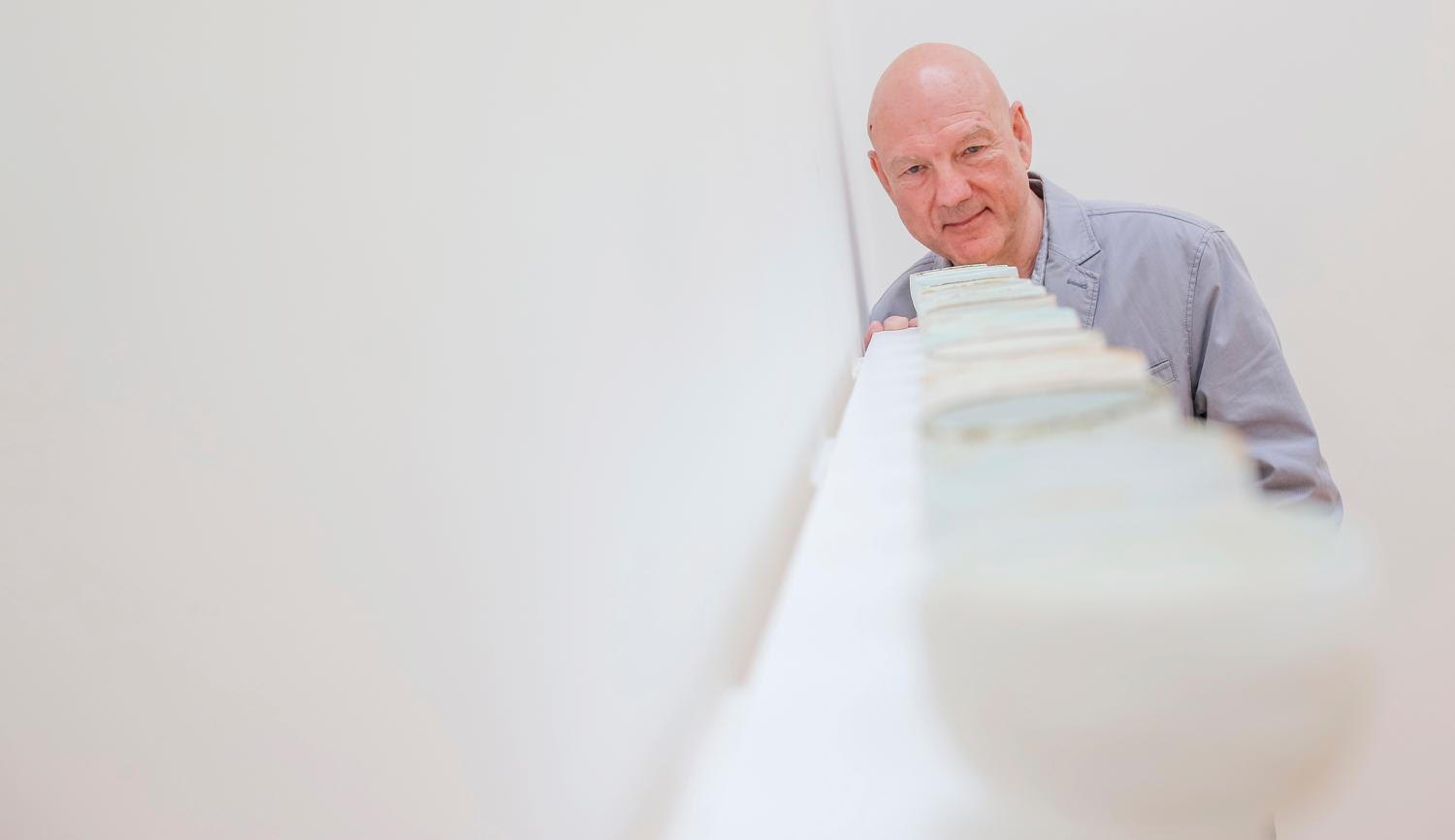 Doherty, who has forged a remarkable international reputation from his home in Cornwall, was back in Northern Ireland with ‘Waypoint’ his outstanding solo exhibition at the Market Place Gallery, Armagh.

Originally from Portrush, Doherty grew up as the son of the harbourmaster and spent most his childhood around the harbour and the town’s fishing community.

His exhibition is a Northern Irish variation of a theme he developed in St Ives last year with new pieces reflecting the wild Co Antrim coastline.

Waypoint is being shown in conjunction with the John Hewitt International Summer School, the week-long annual literary festival in honour of Northern Ireland’s most famous poets.

He says: “I am the last in a generation of fishermen, sailors and boat-builders who made their livelihood in one way and another from the sea. I was to follow my own path but as a boy making had always been integral to daily life”.

“The term Waypoint means a reference point or landmark used for navigation. This exhibition Waypoint is about marking my personal journey of memory, time and place from my childhood in Portrush to my adult life in Cornwall”.

Waypoint was one of over 200 craft events taking place across Northern Ireland in August from exhibitions, festivals and workshops, to craft fairs, special artisan markets and art trails, showcasing the best in ceramics, glassmaking, jewellery making, textiles, wood turning and willow making.

He said: “This year’s programme is testament to the incredible diversity and range of talent of Northern Ireland’s contemporary makers. We are delighted that so many artists and venues have signed up for the tenth August Craft Month which promises to be one of the most memorable yet.”

Noirin McKinney, Director of Arts Development, Arts Council of Northern Ireland: added: “Craft NI are back with yet another jam-packed, impressive programme of craft events around the region.  Year on year Craft Month has been steadily growing with more and more people taking part.  The Arts Council is delighted to support this terrific celebration of craft, which also offers an important platform to showcase the talent of our local craft makers, and we would encourage everyone to get involved in an event near you.”

Grainne McVeigh, Invest NI’s Director of Consumer Products, said: “Craft NI has helped to launch and nurture many successful innovative design-led businesses and its work in building and promoting August Craft Month has created a wonderful platform to highlight our local craft to a growing international audience.” 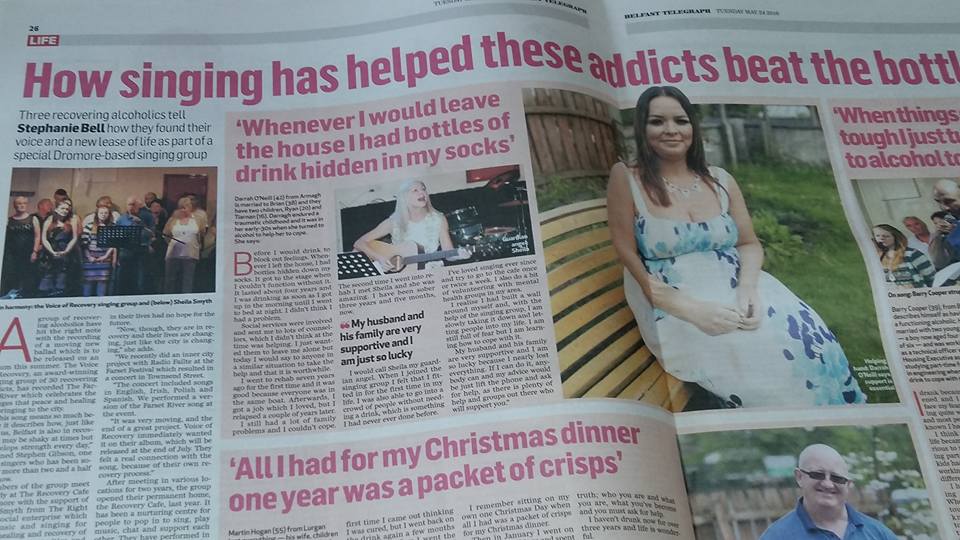