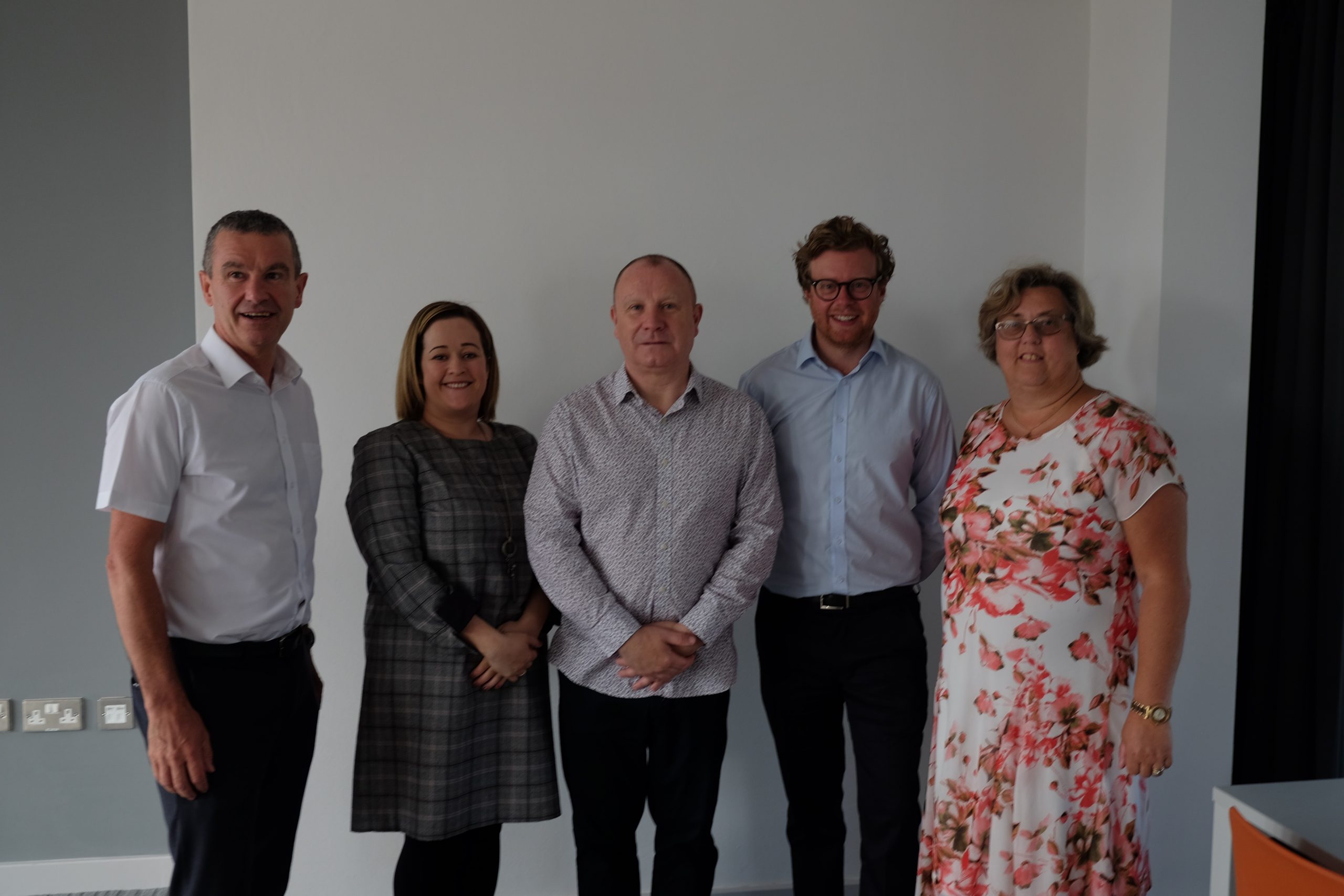 The promotion of a vibrant social economy in Northern Ireland’s most deprived areas can also help to build positive relations and support wider peacebuilding strategies, delegates at a conference in Belfast have been told.

The North Belfast Ethical Investment (NBEI) programme was a three year, £1.5m programme that provided technical support and investment to 22 social enterprise projects based in one of Northern Ireland’s most disadvantaged areas.

At a conference hosted by Ashton Community Trust in North Belfast to share knowledge and learning about the NBEI programme, delegates were told that the initial aim was to develop a sustainable social economy sector in the area. However, one of the unexpected outcomes on the area was its impact on contested space and improving good relations.

The conference, which was funded by the Halifax Foundation for Northern Ireland, organised by LEDCOM included key speakers, Gary Mason from Rethinking Conflict, who spoke about how Northern Ireland could learn from other conflict areas including Israel/Palestine.

There were also contributions from Professor Brendan Murtagh and Dr Andrew Grounds on the project itself and a discussion on the experience of the Basque Country which has experienced peace through the development of its co-operative and social enterprise sector. The conference aim was to ensure that the learning and research from the programme, its impact on interface areas in north Belfast and the broader implications for shaping good relations and peacebuilding strategies in other institutional contexts.

NBEI was a pilot programme delivered by the Ethical Development Trust. The programme was a partnership between two major social enterprises, LEDCOM and the Ashton Community Trust working alongside Queen’s University Belfast. It was funded with support through the Social Investment Fund which was administered by the Northern Ireland Executive Office.

For more information about the North Belfast Ethical Investment programme go to: https://www.edtnorth.org/ 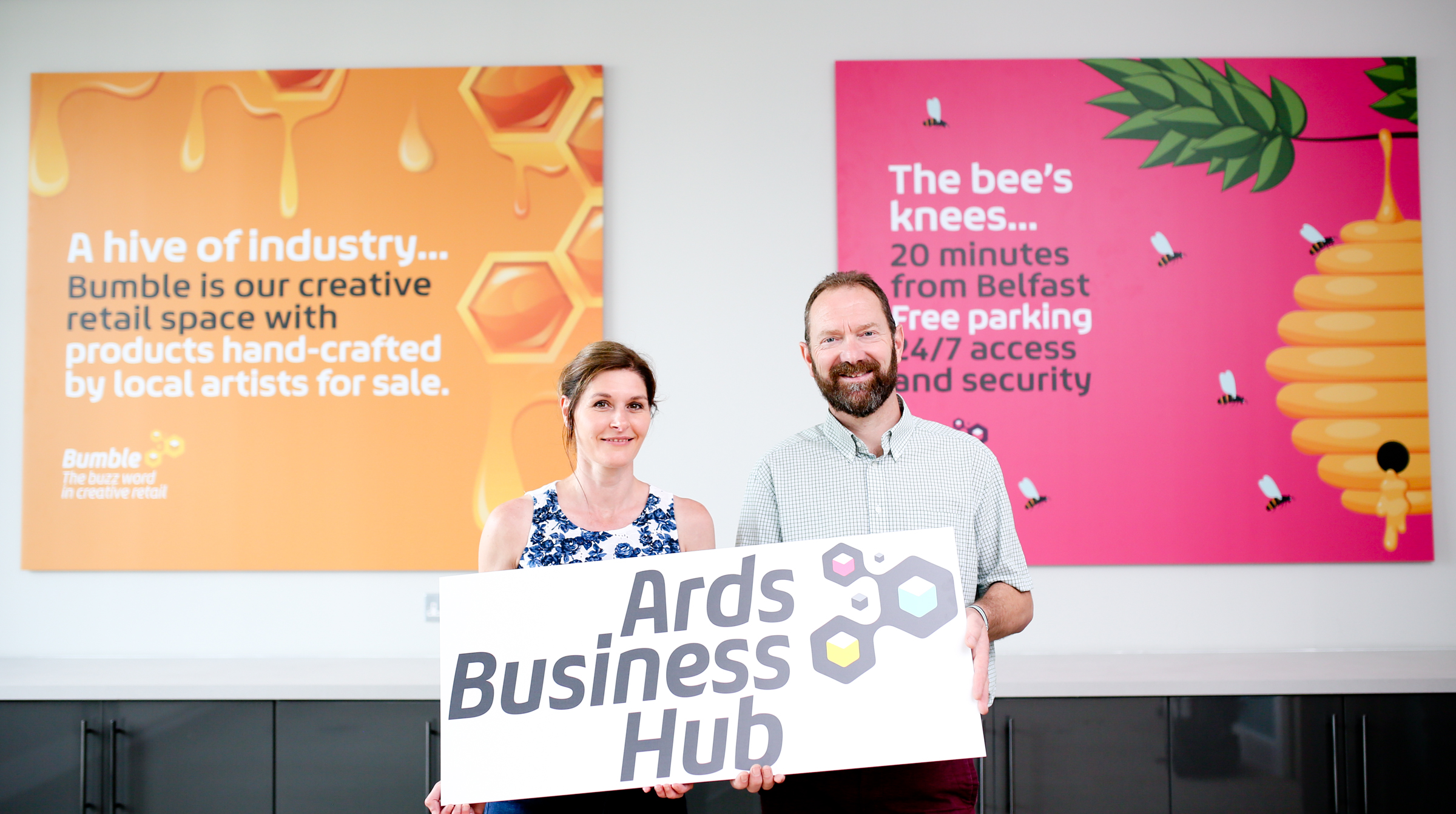