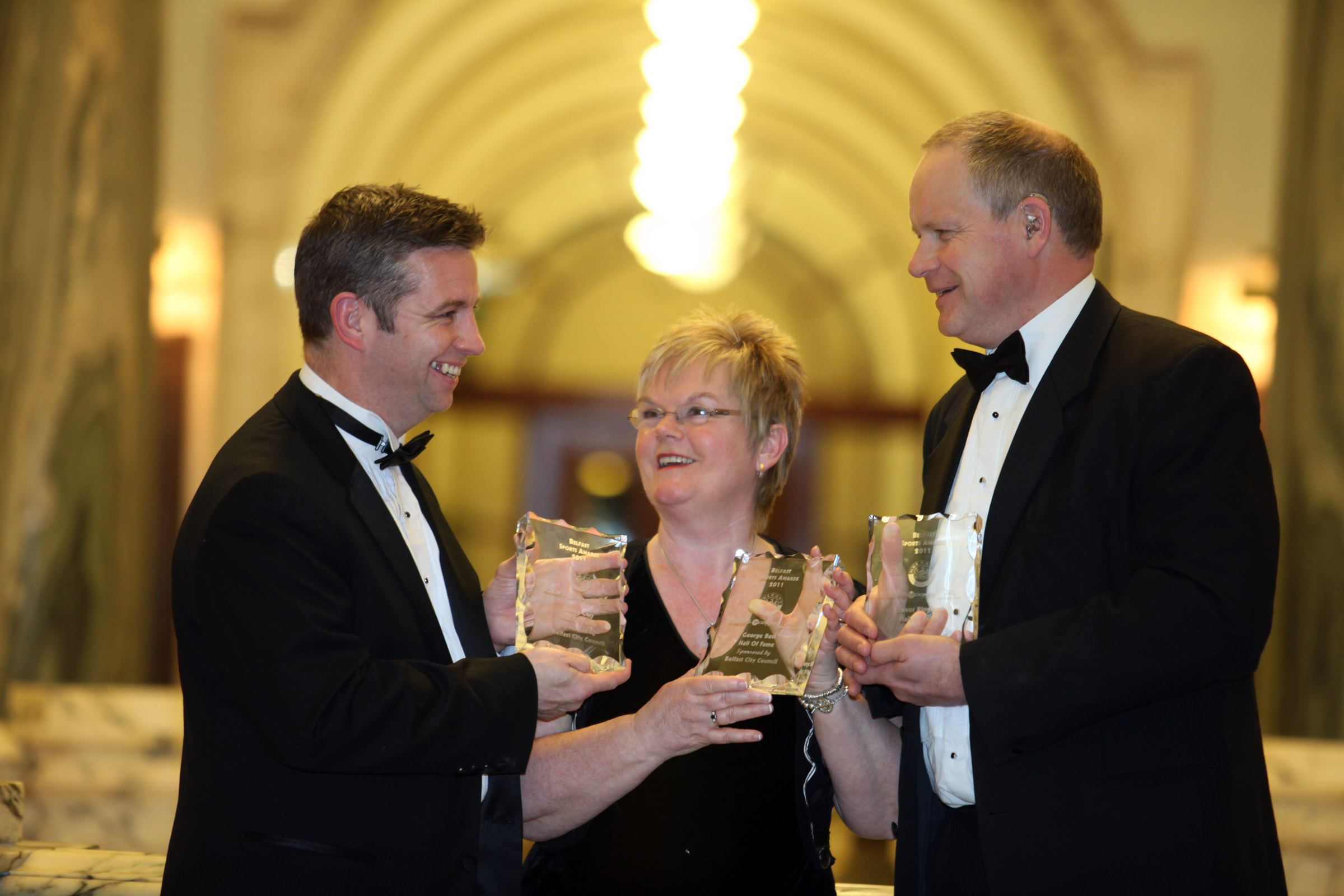 Belfast’s most famous sporting hero, George Best, was honoured by his native city tonight when he was inducted into the Belfast Sports Awards Hall of Fame.
The award was accepted by the late-footballing legend’s sister Barbara McNarry at a glittering awards night in Belfast City Hall.

Mrs McNarry said her brother would have been proud to be recognised by his home city.

“I’m delighted to see George being honoured again. Five and a half years after his death, the honours are still coming through. It is such a lovely tribute.”

During the ceremony, the work of 20 individuals, coaches and clubs throughout Belfast who have made a significant contribution to sport and to the health of the people of the city was celebrated.

The awards were organised by Belfast Community Sports Development Network (BCSDN) and Belfast City Council. The key sponsor was Sportopps.com, which employs sport and activity coaches to work with all kinds of groups – schools, youth clubs, churches, businesses and other organisations throughout Northern Ireland.

The Lord Mayor of Belfast Pat Convery, who attended the evening, congratulated the winners and all the nominees.
He added: “These awards rightly celebrate the achievements of dedicated individuals who give up their time to help improve the quality of life for thousands of people throughout the city. I would also like to thank our sponsors Sportopps.com for helping to make this a memorable evening.”

“As an organisation committed to harnessing the potential of individuals and community groups through sport, we are proud to be associated with the Belfast Sports Awards. It is a fantastic feeling to be part of celebrating the achievement of individuals and their contribution to providing sport for all within Belfast,” he added. 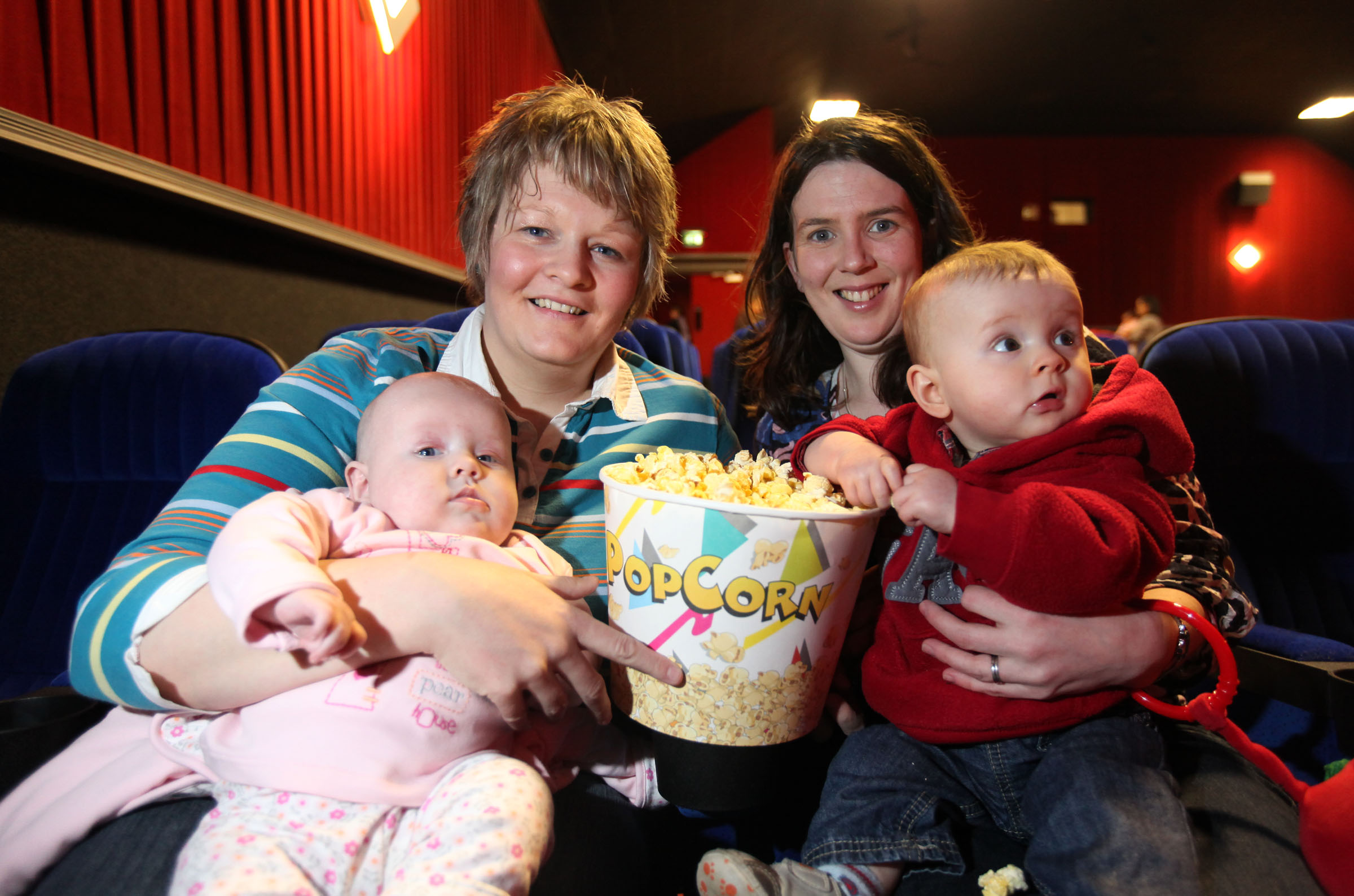