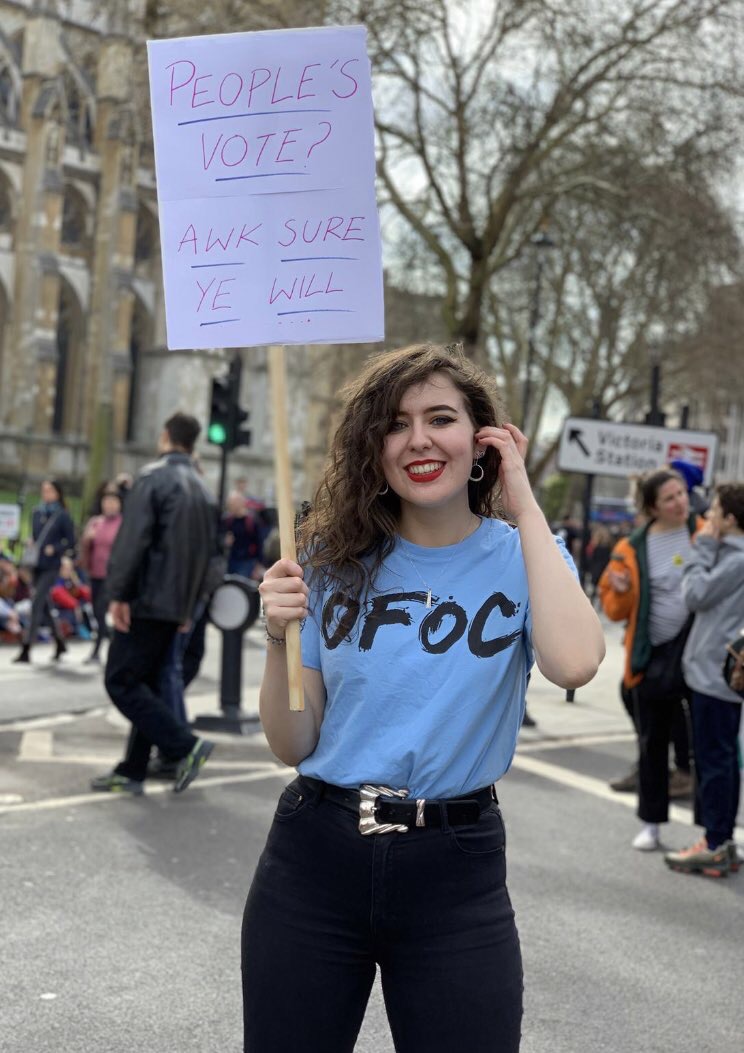 A young Belfast woman is the first person from Northern Ireland to be appointed as a Youth Delegate to the United Nations.

Tara Grace Connolly will assist the Irish Department of Foreign Affairs and Trade in a year that Ireland has been elected to the UN Security Council.

The 22-year-old law graduate, who has just completed her Masters’ degree in International Relations at Queen’s University, said it was a great honour to be selected.

“It’s a real privilege to be the first person from the north to be picked for this role. I got the confirmation at the beginning of September and had to keep the secret for three weeks until it was formally announced by the Irish Foreign Minister Simon Coveney.”

Tara Grace and her fellow delegate, Conn McCarrick from Dublin, will spend the year working with the Department of Foreign Affairs and the Permanent Mission to the UN to represent the views of young people.

Simon Coveney, speaking after a virtual meeting with the two young delegates said that during their term, they would be working on issues affecting young people in co-operation with fellow youth delegates from around the world.

He added: “Their contribution, whether virtual or in person, will be vital over the coming year in ensuring that young people are represented in Ireland’s engagement at the UN. As Ireland prepares to take its seat on the UN Security Council in January 2012, they will also play an important role in building awareness of the work of the UN and the role Ireland plays on the global stage.”

Originally from West Belfast, Tara Grace has been working on human rights and youth participation since the tender age of nine.

She said: “I wrote a letter to Al Gore when I was nine complaining about climate change and the melting of the polar ice caps and have been working on issues that affect young people ever since.”

Chris Quinn, Director of the NI Youth Forum, said the organisation was so proud of Tara Grace and grateful for her commitment over the past eight years.

He added: “During this time, she championed speaking truth to power and taking a lead on campaigning for social justice and equality. Young people from the island of Ireland are sure to benefit as I am sure that she will reinforce this message directly to the UN.”

She co-founded the youth anti-Brexit campaign ‘Our Future Our Choice Northern Ireland’, addressing a million people at the March for a People’s Vote rally in London in October 2019.

“That was a surreal experience. It was on my birthday and the crowd sang Happy Birthday to me,” she added.

Tara Grace has presented at the UN Committee of the Rights of the Child in Geneva as a peer advocate with the Children’s Law Centre and is a member of the US Embassy Dublin Young Leaders Council.

She was named Belfast’s Celebrated Citizen in 2015 and was awarded the 2016 Voice of Young People Award. She has also been active in campaign work with Trócaire, Friends of the Earth and the Irish Development Education Association (IDEA) and has been active in Queen’s University’s Students’ Union and debating society.

She is looking forward to a busy year ahead: “A lot of our work will be around peace and security and sustainable development. I am representing the whole island, but I will be giving a northern perspective on things, redefining what it means to be a young person in Ireland.” 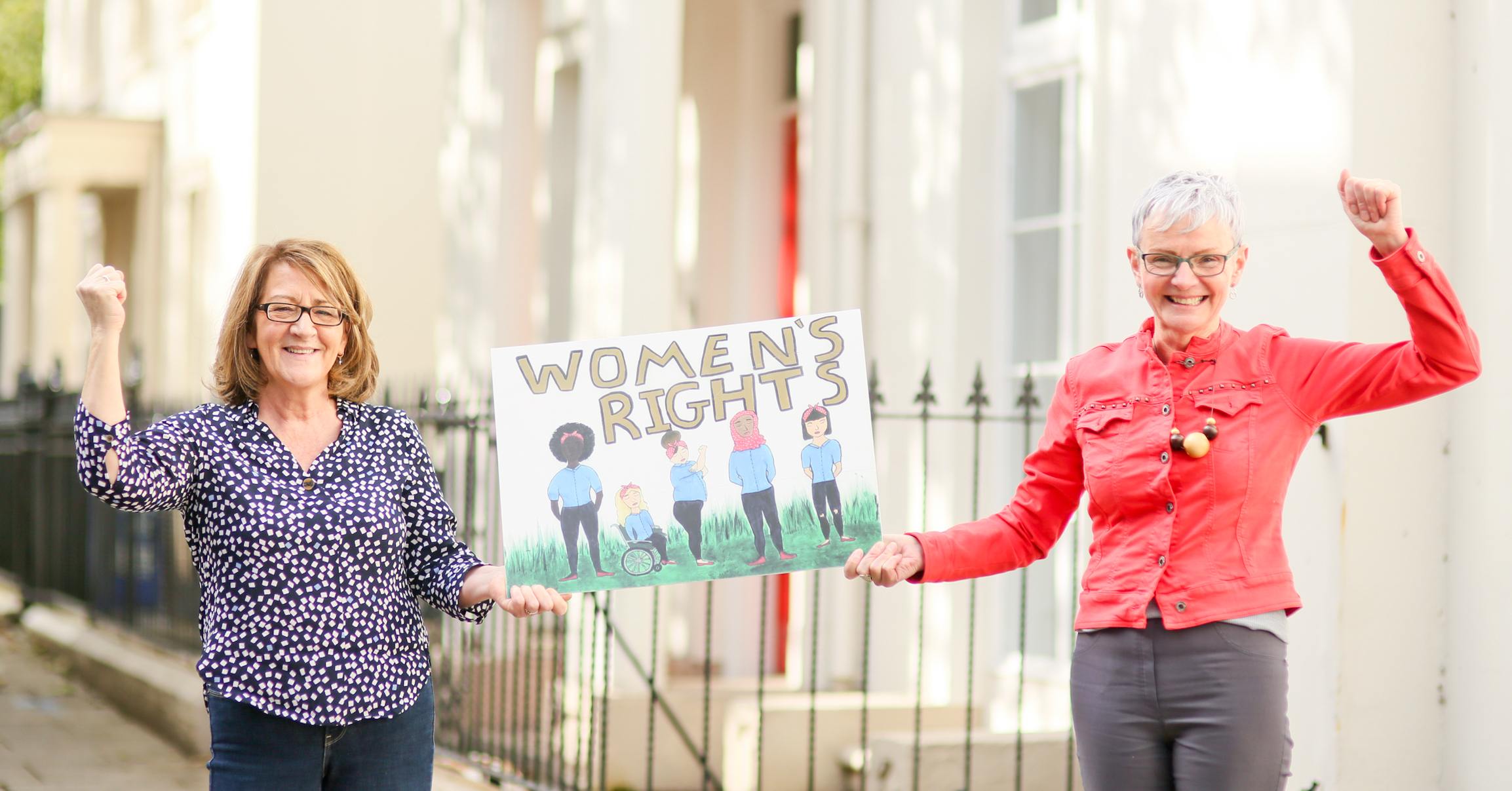