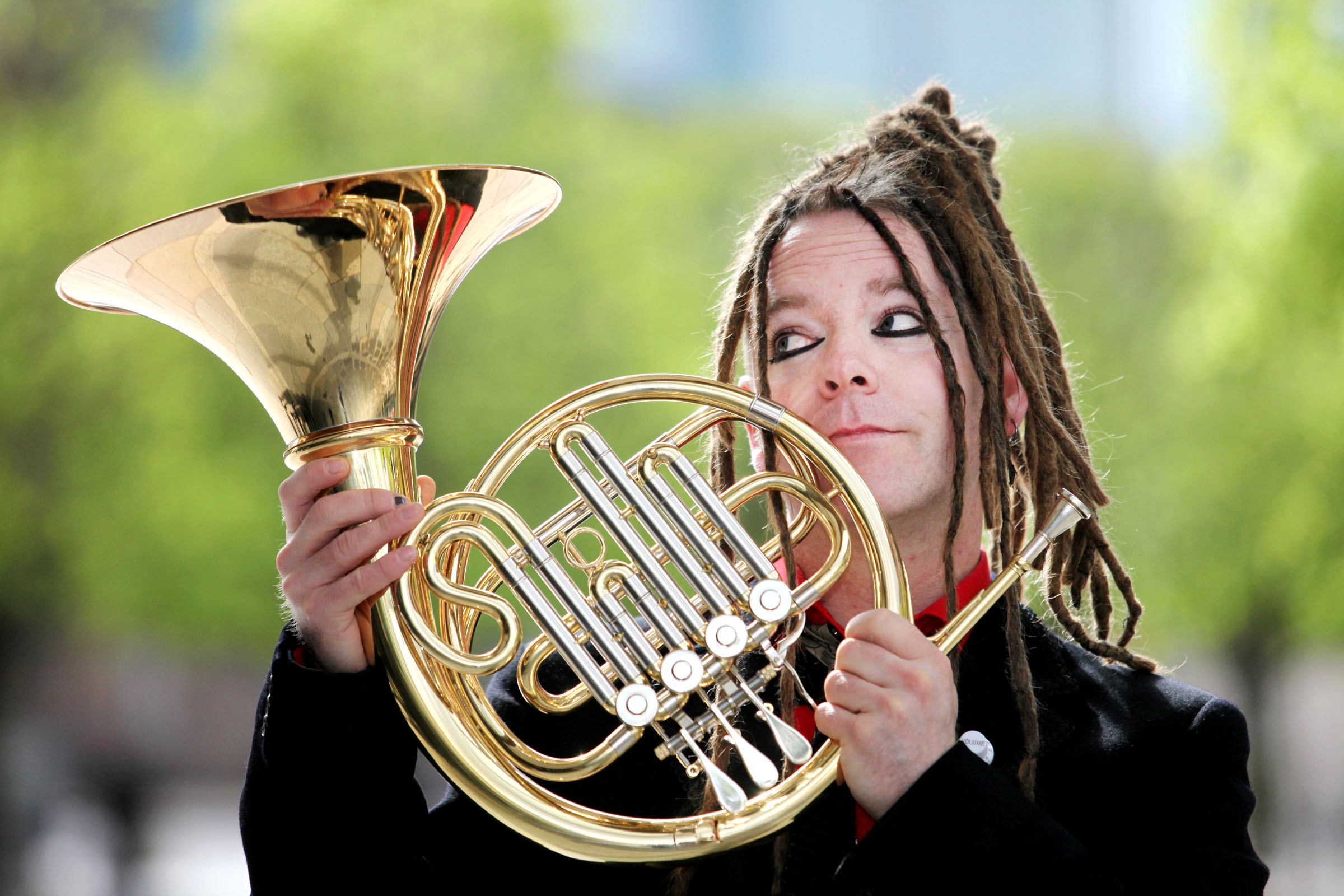 It’s ‘Back to the Future’ for Duke Special when he teams up with the Ulster Orchestra next month with songs from the past 10 years and from his brilliant soon to be released new album Oh Pioneer.

The Duke Special Special! concert at the Belfast Waterfront on Saturday12 May will be a retrospective of the musician’s varied career and the musical styles that have influenced him, but the concert will also include music from his latest album.

With the album coming out this June, Duke will be in the middle of a busy UK and Ireland tour when he joins the Ulster Orchestra on stage for this unique concert, which is sponsored by HSBC.

“Oh Pioneer is a reflection of songs about people on the edge of something. It’s the feeling you get when you are standing on the edge of a new country, of adventure and discovery. It’s like going to the other side of the mountain that you’ve never been to before,” he explains.

The new pieces use a lot of tuned percussion and he has orchestrated several for May’s concert. But this show is also a retrospective looking back on the past 10 years of his career.

Duke – aka Peter Wilson – will be playing music from his album of Ruby Murray songs as well as from the album Under the Dark Cloth. These pieces were commissioned by the Metropolitan Art Museum in New York and are based on old photos from the 1800s.

This isn’t the first time he has performed with the UO and enjoys playing with an orchestra, though he admits the first time was terrifying. “I’ve done quite a few gigs with orchestras now and find it really thrilling. Conductor David Brophy is brilliant at straddling the two worlds of classical and contemporary music,” he adds.

“I personally love all kinds of music – songs from the 1920s, punk, rock and classical. I incorporate them into my sound,” he said. And he admits that it took some years for him to find his own sound.

His love of music began when he was a child, taking piano lessons and enjoying music with his family. After a stint with a rock band, he went on to begin performing as Duke Special with his hobo-chic look and his theatrically-based act.

“I just felt comfortable with what I could do then, but I’m always growing as an artist all the time and I like to experiment with different types and styles of music,” he added.

The concert will be a unique chance to hear one of the most highly acclaimed and eclectic singer/songwriters to come out of Belfast in recent years and Northern Ireland’s only professional symphony orchestra. It will also be a unique chance to see how Dukes style has changed over the past decade and what the future might hold for Special fans.

Tickets are still available from the Ulster Orchestra Box Office at www.ulsterorchestra.com or 028 9023 9955. 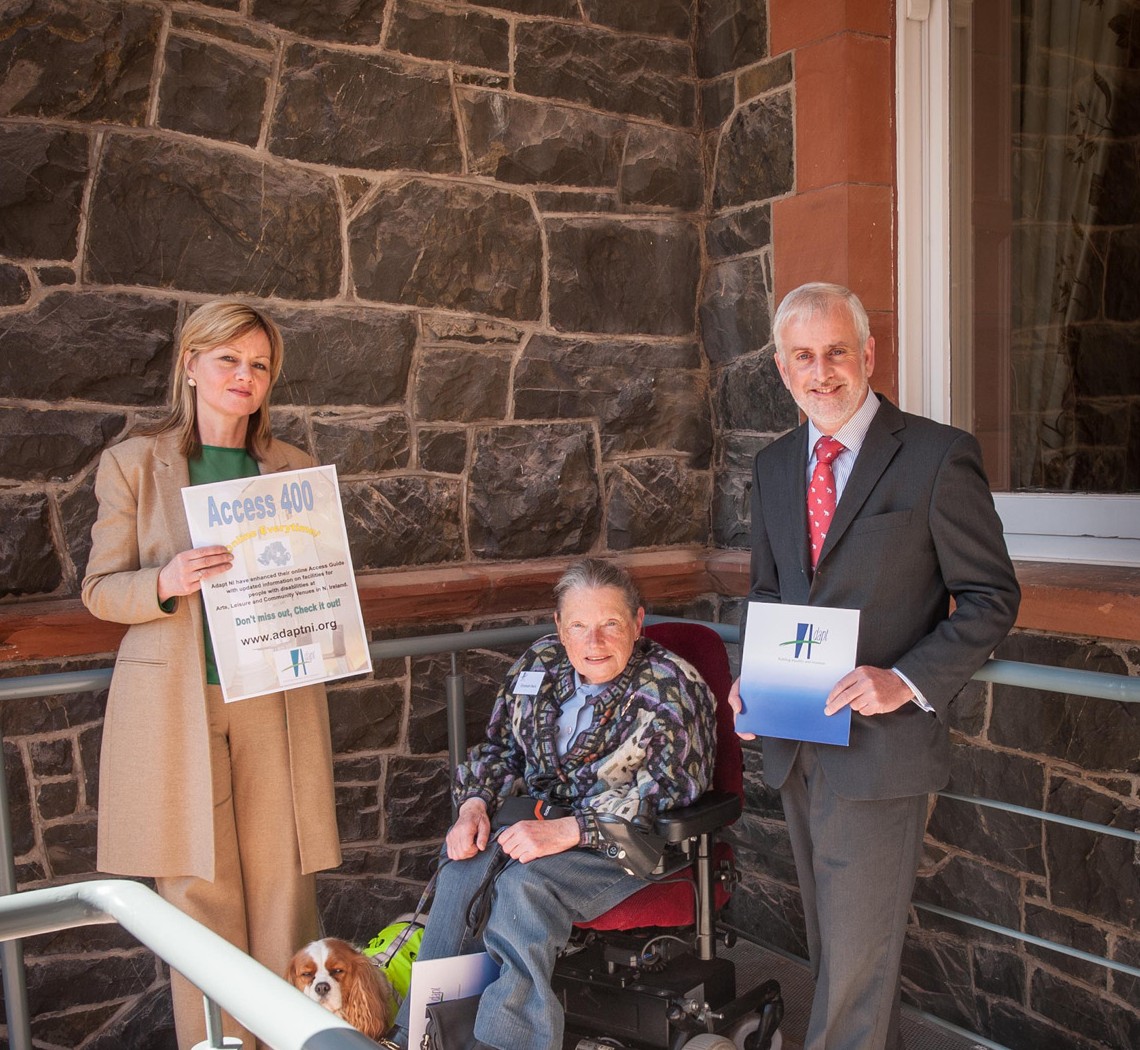