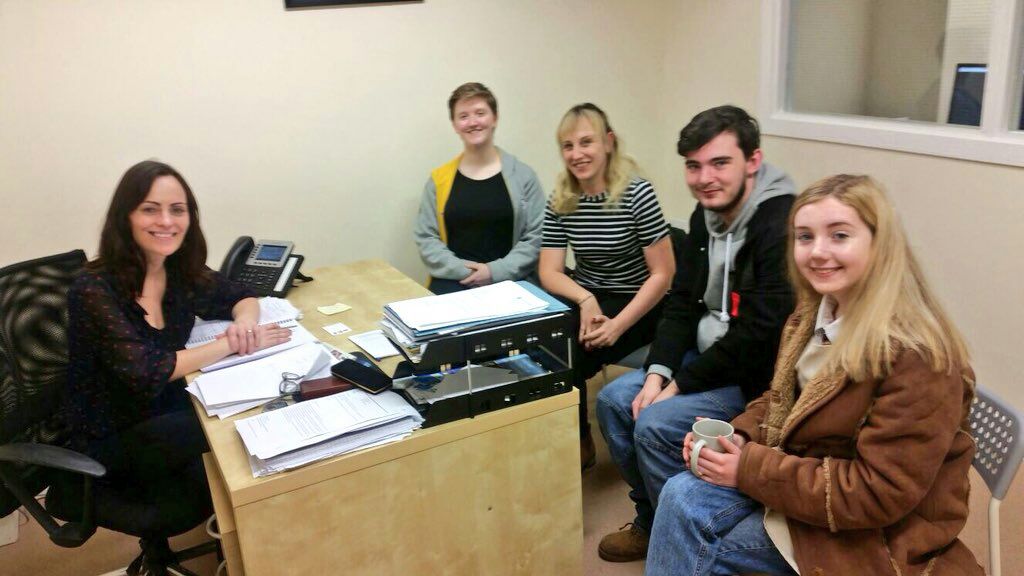 Northern Ireland’s teenagers are being urged to complete an online mental health survey that will lead to the most comprehensive report of their views ever carried out in Northern Ireland.

The survey is part of the Elephant in the Room project run by the Youth Mental Health Steering Committee made up of members of the Northern Ireland Youth Forum, Belfast City Council Youth Forum and the Youth Advisory Panel to the Children’s Law Centre (youth@clc).

The committee aims to produce a detailed report in September that it is hoped will inform Government policy into youth mental health.

The survey, which went live at the beginning of 2018, is open until the end of March. So far more than 700 young people have responded but the organisers are urging more young people to have their say.

Amanda Stewart, one of the project’s co-ordinators, said:  “We need to get as many respondents as possible to make this report on mental health as wide ranging as possible. We would appeal to all young people to go online now and complete the survey.

“Our aim is to expose the ‘elephant in the room’ – the Government’s ongoing failure to provide adequate strategies and services to combat the rising number of young people affected by mental ill health, self-harming and suicide, despite the overwhelming amount of evidence presented to them by NGOs, practitioners and children and young people themselves in recent years.”

By using the evidence gathered from their own peer research, the committee is aiming to achieve the following outcomes, on behalf of all present and future generations of children and young people:

To complete the survey go to: www.surveymonkey.co.uk/r/37YH6FN 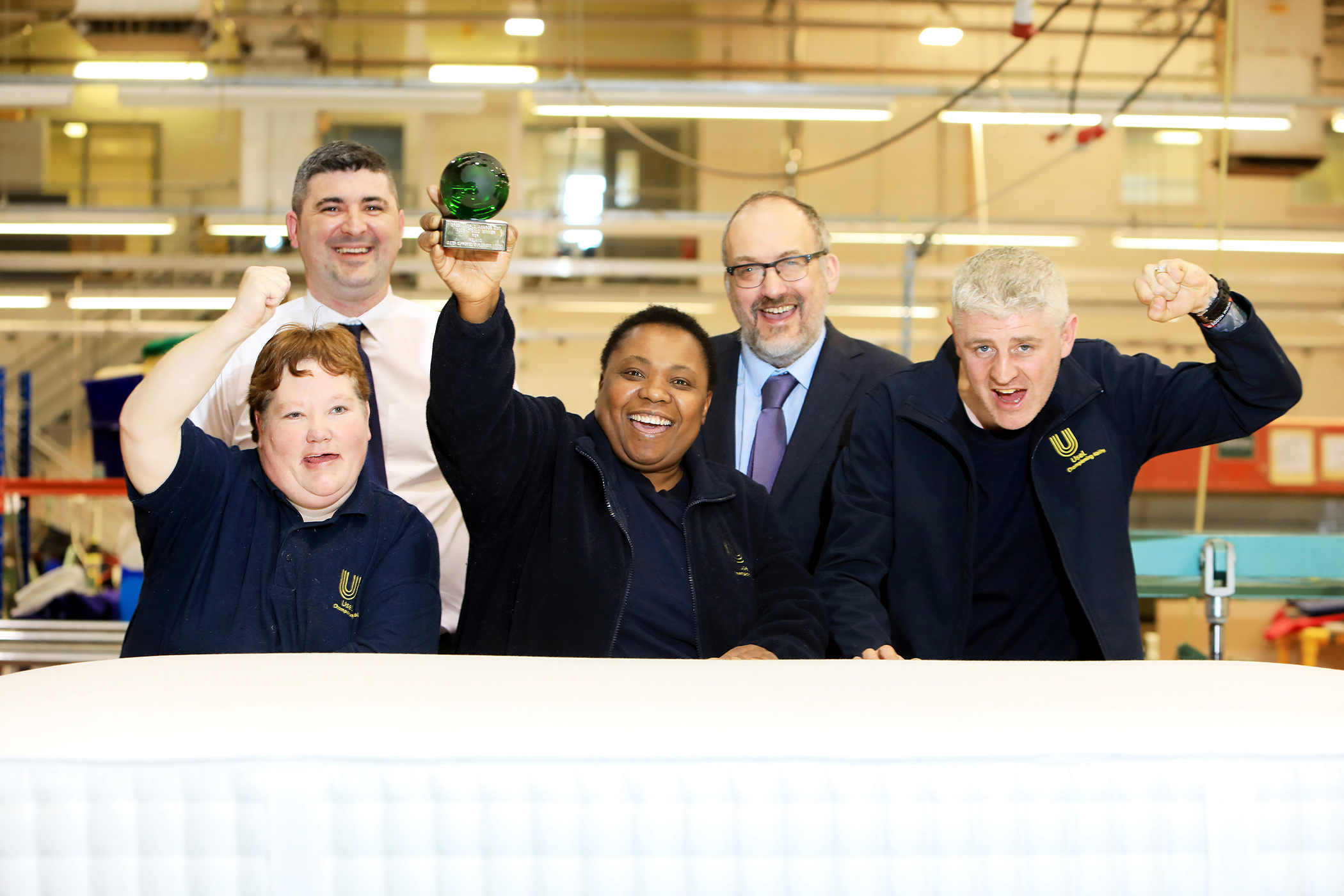