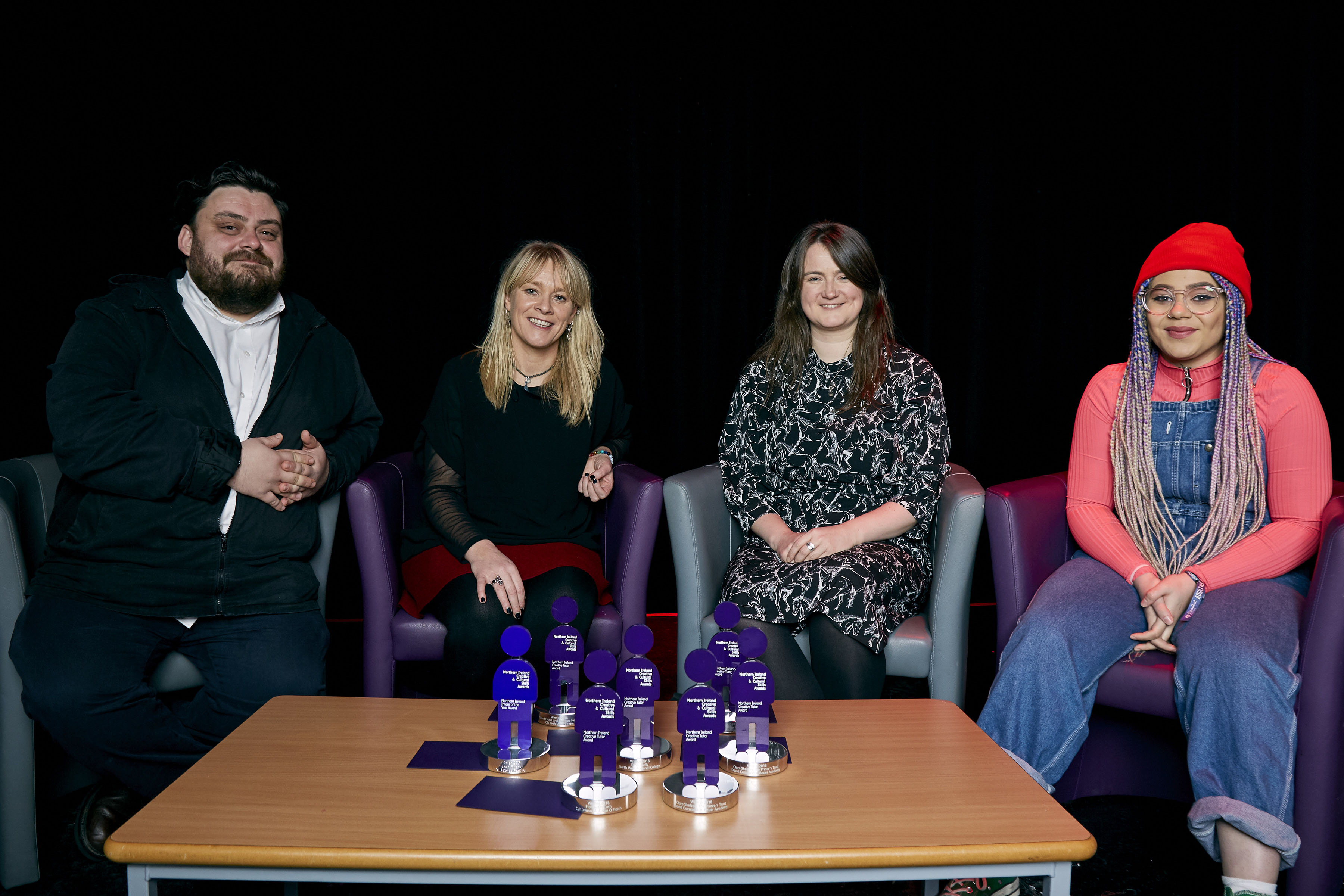 A panel of industry experts told young people about their experiences breaking into the tough world of the creative industries and how vital their first break was in giving them the motivation to succeed.

The NI Creative & Cultural Skills Awards (Dec 6) celebrated the outstanding work of young people in the creative industries and those from industry and education who help them along the way.

Organised by Creative & Cultural Skills, this year’s theme is ‘My First Break’ showing how successful people got their start by knocking doors and creating relationships in this most competitive of industries.

Guest speaker at the event Suzanne Doyle told the audience of her first job travelling the world promoting global rock band U2 after getting a lucky break at the age of 18.

She explained that her geography teacher phoned and said ‘I’ve heard of a temp job and I thought of you. I can’t tell you what it is; you have to say yes or no’.

She went for the interview and got the job of assistant to Ann Louise Kelly, who was running the day-to-day business in the U2 office for Principle Management and Paul McGuinness.  Through hard work, she was promoted to tour assistant and travelled the world with the band before going on to forge a creative career that included a stint at MTV Europe, booking acts for the Late Late Show and working as a freelancer in music and media.

Her advice to the young audience was: “Always work, even if it’s not your dream job at that time, as you have no idea what people you might meet, or opportunities might present themselves. Also, it’s good for the head, and relatively easier to get future work while you are in work.

“Be mannerly and respectful, as it goes a very long way, and ‘likeability’ really can go further than you think.  The island of Ireland is small geographically, so if you are lucky enough to be working in the creative industries, the chances are, you will bump into the same people at different points in your career. Be mindful that people ‘talk’ after the filming, recording or event, so make sure they are saying positive things about their experience of working or meeting you,” she added.

In addition to Suzanne, the speakers at the event included music manager Mark Holden, up and coming musician Hannah Richardson as well as a panel of past students who will talk about how they got their first break.

Sarah Jones, Head of Skills Academy NI for Creative & Cultural Skills explained: “The speakers at this year’s awards are glowing examples of how determination, persistence and an unwillingness to take no for an answer are essential in getting a career in the music business or any area of the creative sector.”

Among those recognised at the annual NI Creative & Cultural Skills Awards were four outstanding young people who won in the Apprentice, Intern and Student categories.

The Apprentice of the Year went to Fionnuala Cush an Apprentice at Cultúrlann McAdam Ó Fiaich who has recently been appointed to a full time post as Business Development Officer. Two young women were joint winners of the Intern of the Year Award – Méabh Rooney, a Marketing and Events Intern with the NI Science Festival and Erin McClean, a  Marketing & Admin Intern at Young at Art. The Creative Student award was won by Ethan Kelly, an HND Music Production student who has recently graduated from North West Regional College.

It wasn’t just the young people who were recognized at the awards but also the organisations and individuals who supported them into employment and education.

The event, which was held at North West Regional College, recognised the success of local talent and celebrated the impact of the NI Creative Employment Programme, supported by the Arts Council of Northern Ireland National Lottery Funding. The programme committed £275,000 towards the wage costs of 89 jobs through paid internships and apprenticeships.

Danny Laverty, Head of Science, Technology and Creative Industries at North West Regional College said: “Staff and students at the college were delighted to welcome so many guests from the Creatives Industries to the awards ceremony at our Strand Road Campus.

“I’d particularly like to thank all those who worked so hard in bringing the event together, and to our special guests for their insightful talks on how their first break gave them the drive to succeed in their chosen careers. We’d encourage all of the students who took part in the Creative & Cultural Skills awards ceremony to continue to be motivated and inspired by others in their field.” 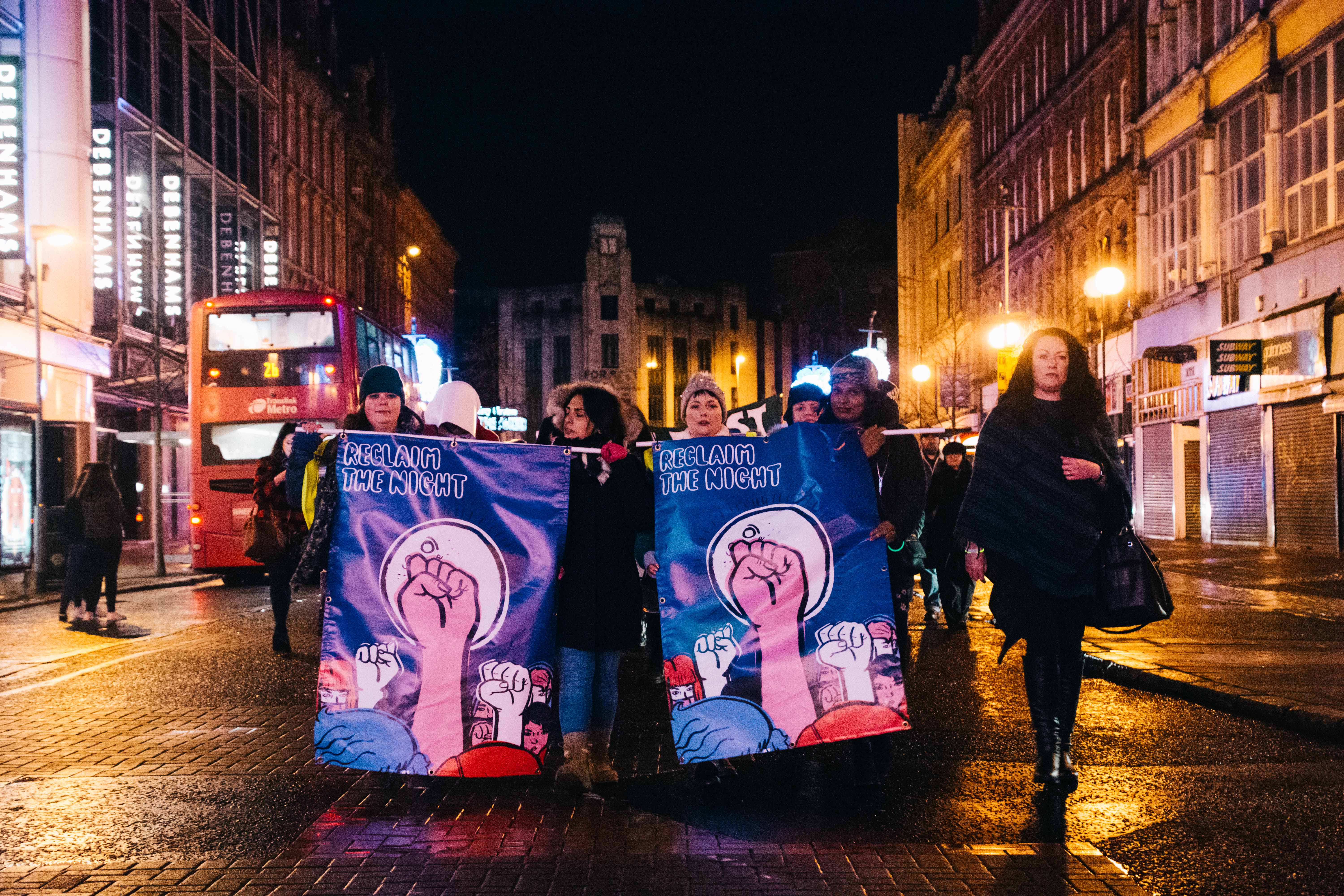