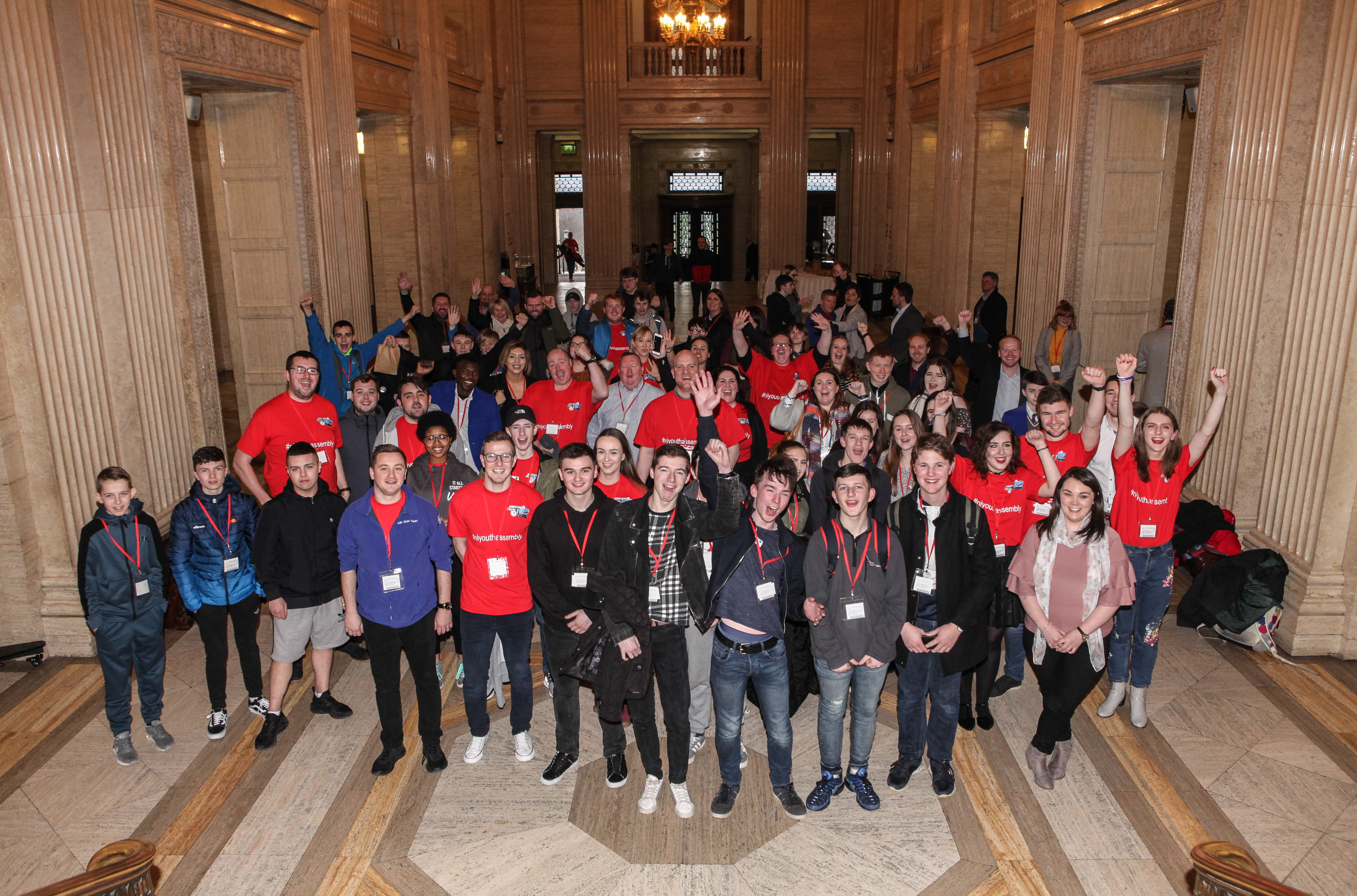 Northern Ireland’s young people are bypassing their politicians to organise elections to the first Youth Assembly.

Chris Quinn, Director of the Northern Ireland Youth Forum (NIYF) said the young people were fed up waiting for the politicians to give the green light to a Youth Assembly.

He added: “They have lobbied for over a decade for a Youth Assembly. Unfortunately the rhetoric does not reflect the reality in that we have garnered cross party support for a Youth Assembly and the UN Committee on the rights of the Child have recommended that one should be set up immediately.

“Young people have no vote; we have no Assembly and we are not prepared to wait any longer. We will do this for ourselves and call on the Speaker to continue to allow us to have access to the Parliament Buildings; that politicians engage directly with the Youth Assembly and that they make the resources available to support this work.

“Over coming months it is our intention to refine the methodology and organise elections to the first Youth Assembly. “

A cross section of politicians from the main parties sat in the Assembly Chamber as the young people discussed a range of topics including mental health, education, apathy and social media.

In the months ahead they will be considering some of the issues that are preventing the return of the Northern Ireland Assembly such as an Irish Language Act and Equal Marriage – as well as Brexit and improved transport facilities. 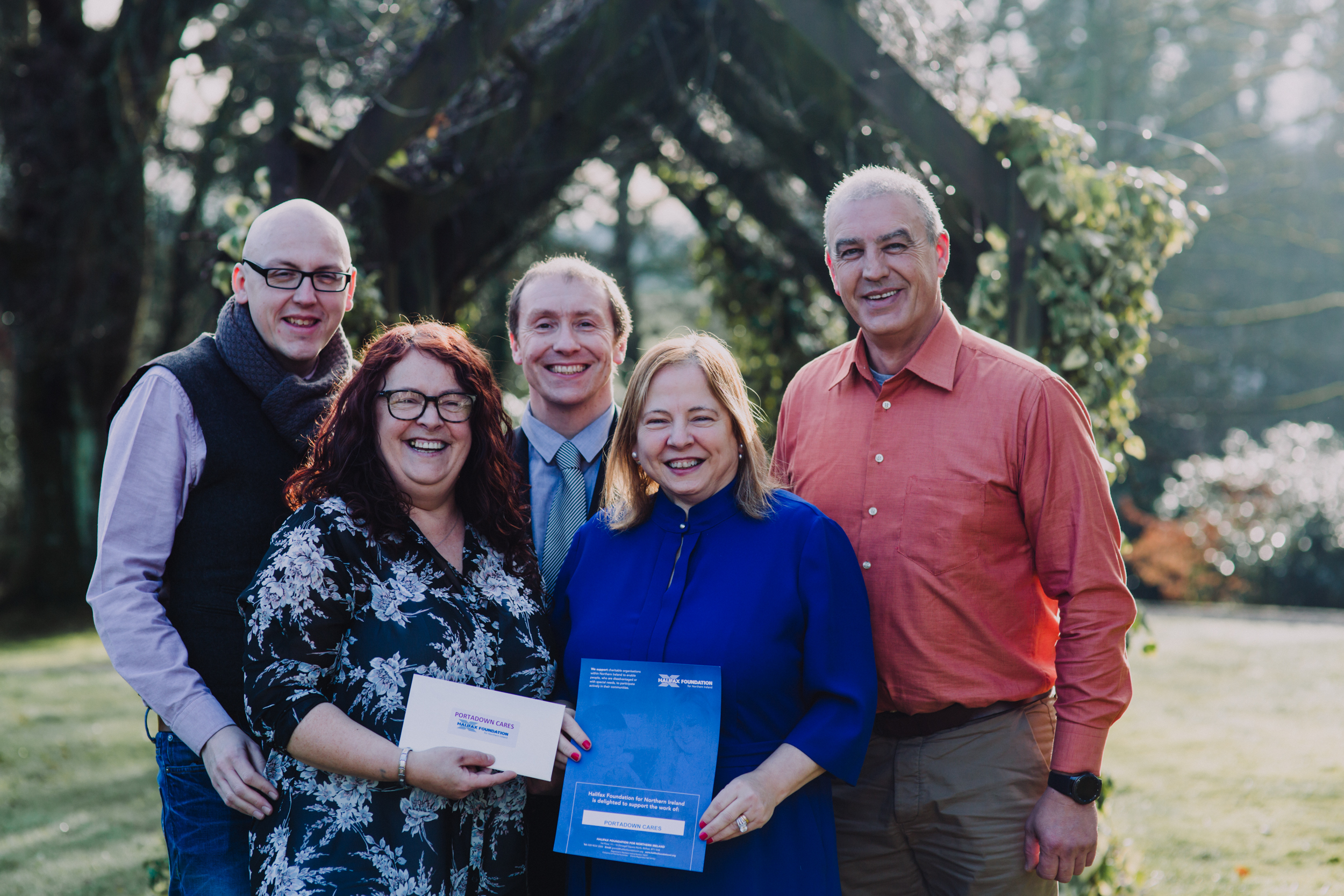