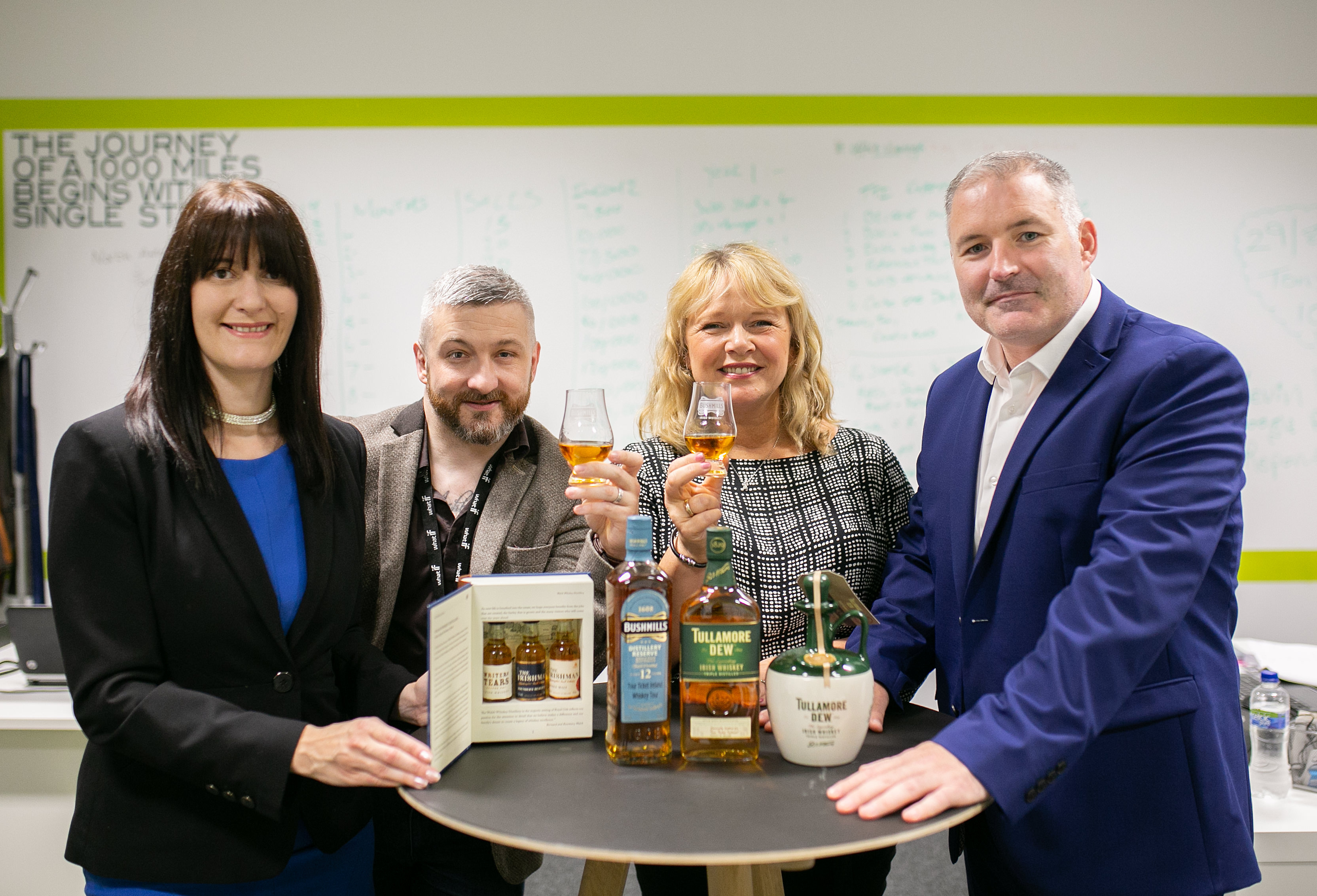 Two entrepreneurs from West Belfast have started a tour company dedicated to injecting more money into the local economy by encouraging tourists to spend more time experiencing the local culture.

David Kearns and Michael McCusker of Tour Ticket Ireland based at the Innovation Factory on the Springfield Road believe that many internationally organised tours do not benefit the local economy as much as they could.

As they launched their new whiskey tour of Ireland, David said: “We want Tour Ticket Ireland to be a vehicle for local tourism, to encourage people to spend more time in Belfast and use the local amenities.”

“We are structuring our tours so that people have time for an authentic experience – eating locally and having time to absorb the culture.”

Both partners are passionate about developing the tourism infrastructure in West Belfast, having grown up just minutes from where they have now founded a business.

Michael and David met at the Innovation Factory, which specialises in helping start-ups develop by fostering and encouraging innovation and collaboration. David was running his successful website and app development company Media Nerds when they decided to work together to develop Tour Ticket Ireland.

Since December they have been developing tours, creating partnerships with other organisations and developing their website www.tourticketireland.com

Michael said: “This area where I am now based was my playground when I was young. I used to sit up on the hillside and never dreamt that I would end up working in the Innovation Factory in the heart of West Belfast, developing a tourism product.”

David, who lives in Turf Lodge, believes that growing up in West Belfast equipped him with the strength to form his own companies: “I was born into a family where you were brought up to be tough and stand on your own two feet. West Belfast has a wealth of good and talented people who just need encouragement to put themselves forward.”

They are hoping to inspire future generations of entrepreneurs and have been involved in the Innovation Factory’s community outreach work, speaking to students about what it takes to start a business and the skills and attitudes to make it work.

Customers include a range of start-ups and growing businesses in a variety of sectors including digital services, creative industries, business services, financial services and research and development. 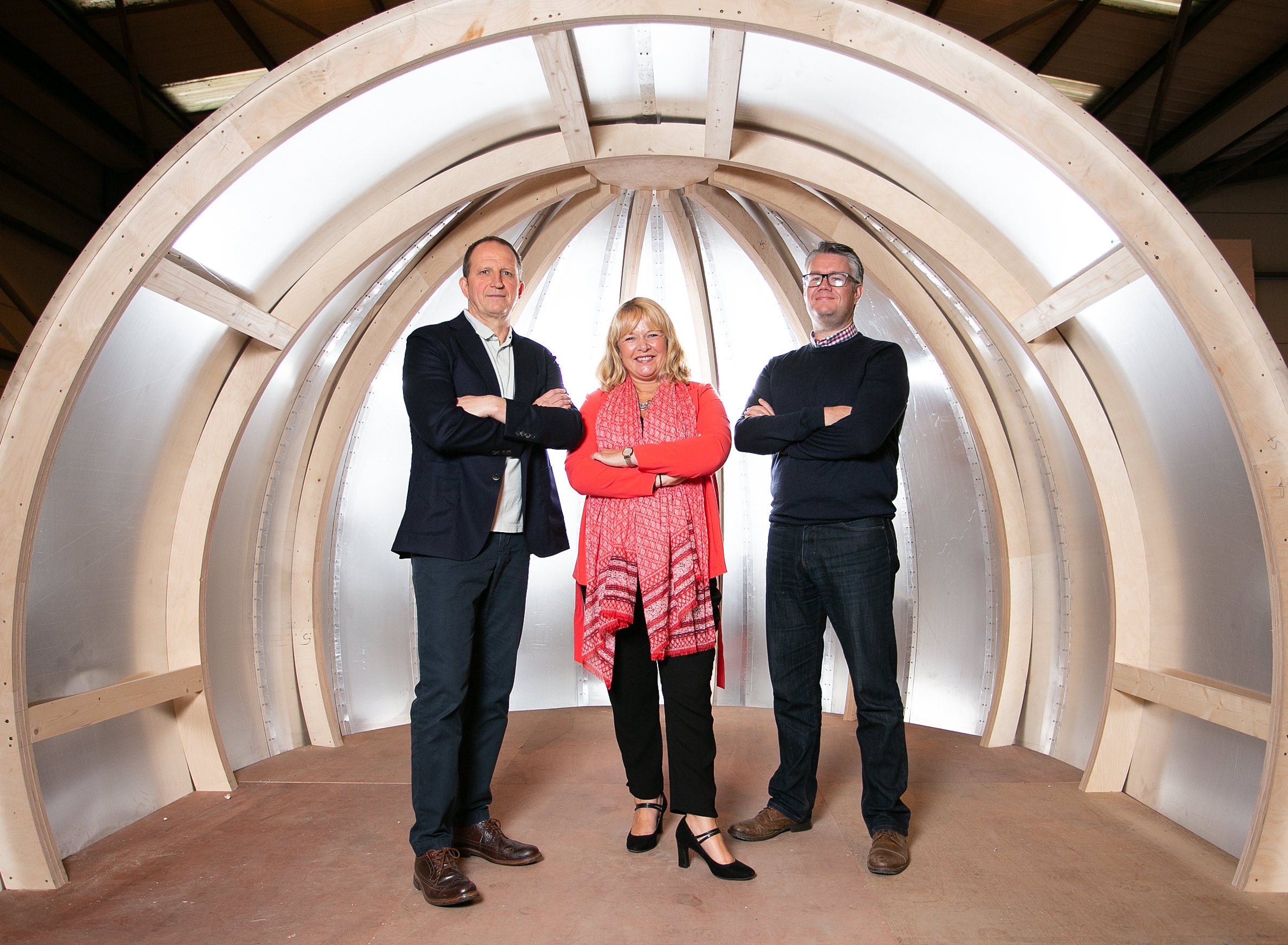 NI Company with major stake in the Glamping Market

NI Company with major stake in the Glamping Market