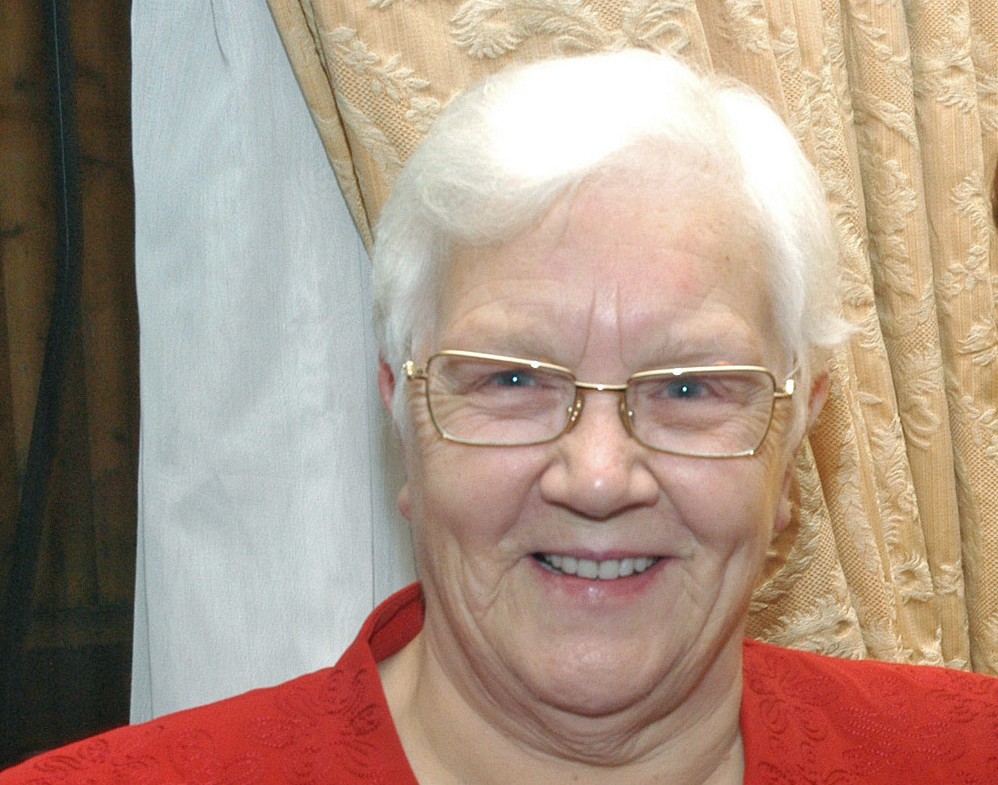 The impact of women on Northern Ireland will be the focus of a series of free public lectures at the Ulster Hall, which begins on 27th October.

The Anna Eggert Lecture Series, organised by the Women’s Resource and Development Agency, will include five lectures by noted experts including Baroness May Blood, former Linenhall Librarian John Gray and Dr Myrtle Hill from Queen’s.

“The impact that women have had on the history of Belfast is immense but overlooked, so we are providing this opportunity to look at the work that has been done in politics, in trade unions, in educational reform and within the community,” explained Dr Margaret Ward of the WRDA.

The series was named in honour of Anna Eggert, a member of the WRDA board, who died in August. German born Anna spent 30 years in Belfast and was hugely involved in women’s issues and community work as well as being a Blue Badge Guide.

The first lecture will be given by Baroness May Blood and is titled “From the factory floor to the House of Lords”.  She will be talking about the impact of the large factories in Northern Ireland and her experience as a trade unionist as well as her continued community work and her role in the House of Lords.

“I believe that the true story of Northern Ireland is never fully told. Women’s role in history has been hugely important. During the Troubles, women really held the line. They got on with it and worked behind the scenes but they were never fully recognised for their contribution. Women do the work and men take the glory and it’s time to reverse that. Part of the problem is that women worry what people will think about them if they stand out but it’s time for women to get over themselves and sing their own song,” Baroness Blood said.

She adds that there has been a shift in women’s attitudes towards their role in society. “Women are making an impact in politics and in the boardroom.  When I first walked into the House of Lords 12 years ago, it was the loneliest time of my life. I was intimidated by this room full of people I didn’t know.  I used to go out and walk around London on my own until it was time for the Lords to sit. And then it struck me, if I wanted to stay outside, I would be left outside. That message seems to be getting through to young women, who now want to be a part of the process not just supporting on the sidelines.”

The second lecture, on 8th December, will be given by Dr Myrtle Hill from Queen’s University on “Pioneers, Protestors and Preachers: Belfast’s Forgotten Women”. This will concentrate largely on the impact of women from the unionist tradition, including missionaries and educational reformers.

John Gray, former librarian at the Linenhall Library, will speak about Mary Anne McCracken on 20th January. Mary Anne McCracken is well known for her work with the poor and her association with Clifton House, but she did so much more and as an advocate of women’s citizenship at the time of the United Irishmen, was a pioneering feminist and revolutionary.

On 17 February, Dr Avila Kilmurray from the Community Foundation NI will speak about Madge Davison who was a civil rights organiser for the N.I. Civil Rights Association and barrister from North Belfast.

And the final lecture will be given on 2nd March by Dr Margaret Ward, a well known author of Irish women’s history, about the Ulster Suffragettes, as 2012 marks the centenary commemoration of the first women in Ireland imprisoned as a consequence of their militant fight for the vote.

The lecture series, funded by Heritage Lottery Fund, is part of a larger project looking at the role of women in Northern Ireland.