Hollywood screenwriter drops in at the Movie House 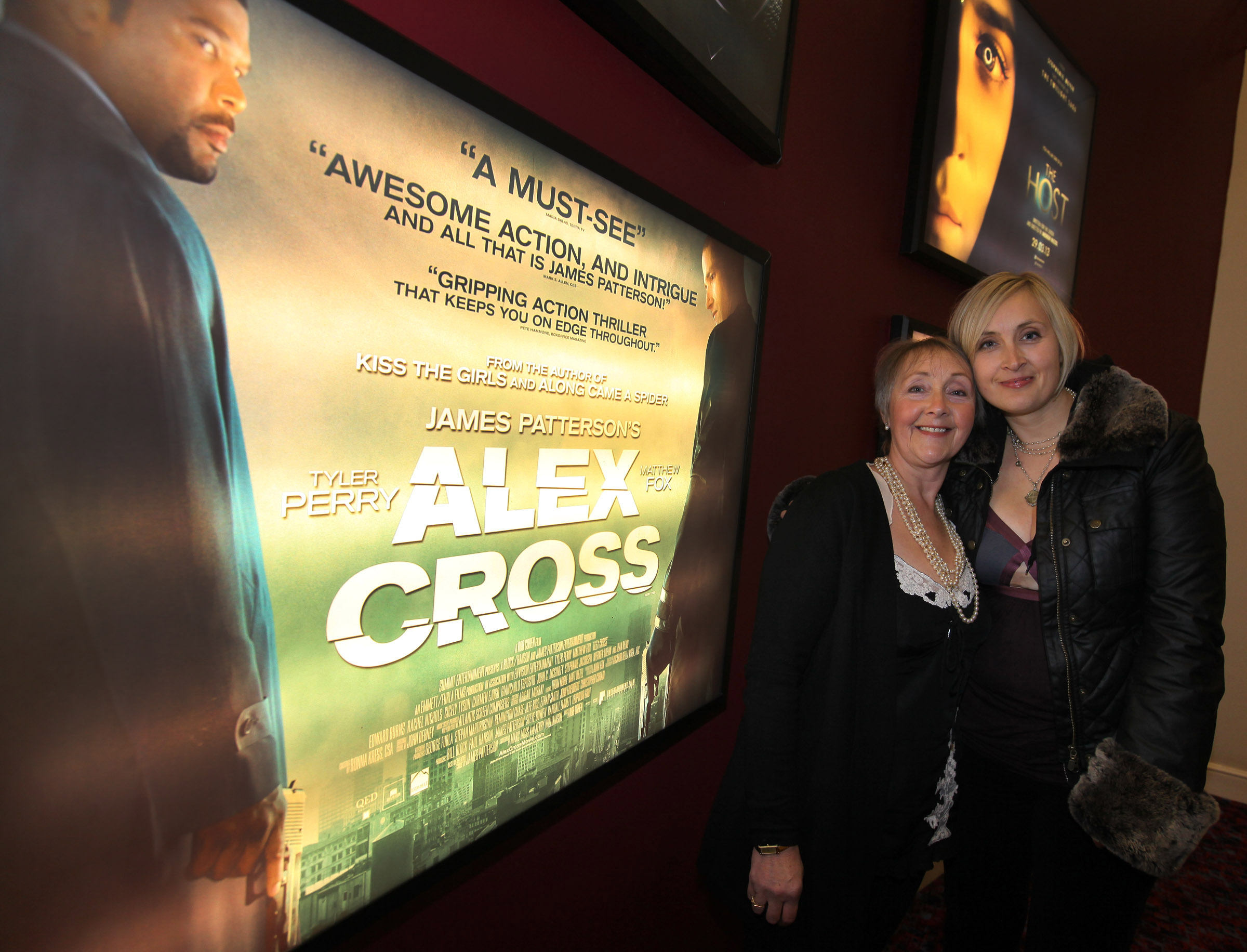 One of Hollywood’s hottest screenwriters, Belfast woman Kerry Williamson was a surprise attendee at the opening night of her latest movie, Alex Cross at the Movie House, Dublin Road.

Kerry, who now lives in San Diego, wrote the screenplay for the new detective thriller, which stars Tyler Perry in a role made famous by Morgan Freeman in Kiss the Girls and Along Came a Spider.

It is her first return home for two years and she was really looking forward to enjoying the movie with a group of close friends and family including mum Carol, dad Frank and three sisters Sheryl, Rebecca and Jenny.

“I booked the trip at the last minute and flew in a week ago on my mum’s birthday. I am really thrilled to be back and excited to be watching the movie at Movie House Dublin Road with my family and a group of my friends,” she said.

Kerry revealed that the best-selling author James Patterson, who created the character of FBI profiler Alex Cross, asked her to write the screenplay after reading one of her scripts, The Honeytrap, which is due to be filmed soon in Belfast.

“He asked me if I would be interested in adapting Alex Cross and I jumped at the chance. I am a big fan of his books and I really enjoyed Morgan Freeman’s performances in the two earlier films. James was a joy to work with and a really smart man,” she said.

In the movie, Kerry writes about Alex Cross before he joins the FBI. He is a brilliant detective and family man but he hasn’t honed the skills that make him one of the bureau’s finest profilers.

The characters are based closely on the original book but Kerry introduced a couple of new characters including Alex’s partner, Tommy Kane, who is named after her late uncle.

“Tommy was a real character and I had a really close bond with him. He was from the Shankill Road and emigrated to Canada years ago but he kept coming home every year. He died three years ago but he would have really enjoyed having a character named after him,” she added.

Kerry, who is from the Newtownbreda area of the city, got her big break as a student at the Art College in York Street when her documentary ‘Exposed’ about homeless teenagers in Belfast won the Jesuit Film Festival in Dublin.

The prize was a scholarship to study filmmaking at Syracuse University in New York and she lived there for a year before moving to LA. Among her first projects to work on was the 2002 thriller Collateral Damage, starring Arnold Schwarzenegger.

A crime novel buff, Kerry has also written the screenplay for the first Kay Scarpetta movie from the best- selling series by Patricia Cornwell, which Fox Pictures are set to make with Angelina Jolie in the starring role. 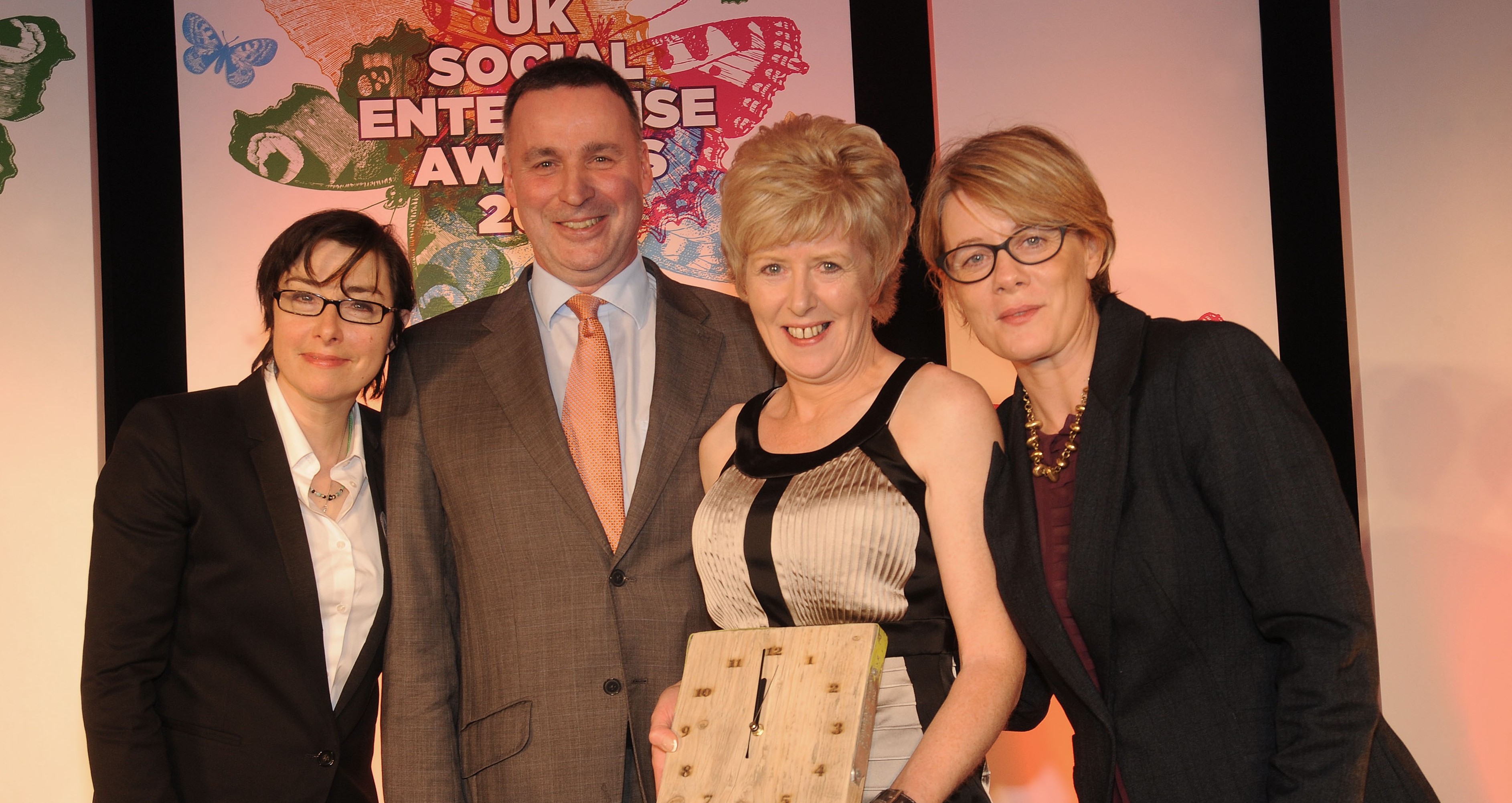